Forms in a Charlotte Mason Education (Includes a Comparison with U.K. School Years) 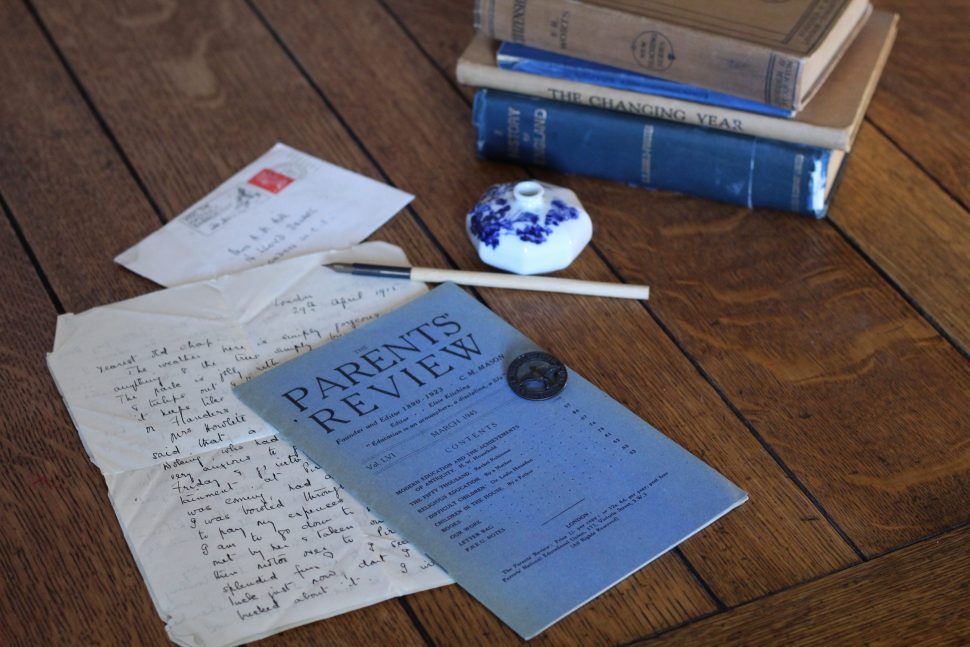 When the Parents’ Union School i (P.U.S.) was founded in the late nineteenth century Charlotte Mason sorted the students into four classes based on their age. Class I and Class II were further distinguished by the letter A for the youngest in the form and the letter B for the students in the Upper echelons of the class.

It wasn’t until 1915 when the classes became forms and Forms V and VI were added to the programmes ii (it is important to note, however, that the classes did not directly transition into forms); and in addition to these changes the meaning of the letters A and B changed too! The younger students in the form were now classed as “B” and the older ones were “A”. [Think “B” for “beginner”, and “A” for “advanced”.] iii This is why when you read Home Education or School Education Miss. Mason appears to have the “A” and “B” references mixed up. You will notice, however, that in Towards a Philosophy of Education, she has switched to their usage as we commonly understand it today.

Form to Year Comparison Chart: How Do Forms Compare to U.K. School Years?

As already described, Charlotte Mason divided her pupils up into forms by age.

The aim of this website is to spread our love of the Charlotte Mason Method by providing a comprehensive and straight-forward resource for home educating parents, primarily located in the United Kingdom, who are following the Charlotte Mason philosophy of education in their homes.

New content will be released regularly but this website will not be treated like a blog, but as a living resource which will hopefully save parents time and frustration in finding the information they require quickly and efficiently. We therefore reserve the right to edit and update the content of these pages as and when necessary, and whenever new information presents itself.

Unless otherwise stated the information shared on these pages is based upon the principles and practices of Charlotte Mason; and the workings of the Parents’ National Education Union (P.N.E.U.), the Parents’ Union School (P.U.S.), and the Practicing School.

We hope this will prove a valuable resource for not just U.K. home educating mummies (and daddies), but anyone who, like us, has caught the C.M. bug. May it forever continue to remain infectious!

Head over to Charlotte Mason Poetry to read my article, The Story of The Counties of England.

*** Free standard shipping on all orders placed throughout the United Kingdom. *** If you live outside of the U.K. you may wish to visit our international shop, which allows for lower shipping rates worldwide. You can find our international store over at www.charlottemasonbeehive.com Dismiss